I am proud to say I was born in 1971, at the peak of the muscle car era. Not sure that has anything to do with my love for 1970’s muscle cars but maybe. Some very iconic cars were available that year and given hindsight some of the best investment opportunities ever. Let’s take a look at some of my favorites. Might as well start at the top. Mopar was king and resale value has helped confirm that fact.

If you were lucky enough to order a 1971 blue convertible Plymouth Hemi Cuda with the 4 speed transmission and keep it pristine for almost 45 years you could have been the one to turn your initial purchase price of about $4174 into $3.5 million. Not too many investments can top that, Apple stock would not be available until 1980. 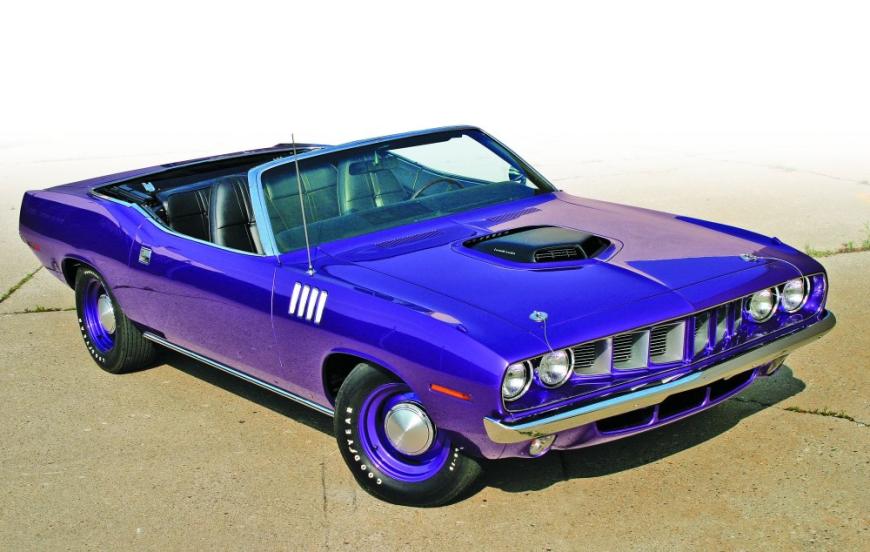 This is a rare case and even though most cars from that era will never be that valuable they will still mean a lot to me. Along with the Plymouth Cuda the Dodge Challenger is still one of my favorites. I had a chance to purchase a very rough example when I was 16 but could not pull the trigger. When I say rough, I mean it was a heap of rust and looked like it was half way in the grave. I still remember thinking it was the coolest thing I had ever seen but I needed a car that would actually get me from point A to B more often than not. 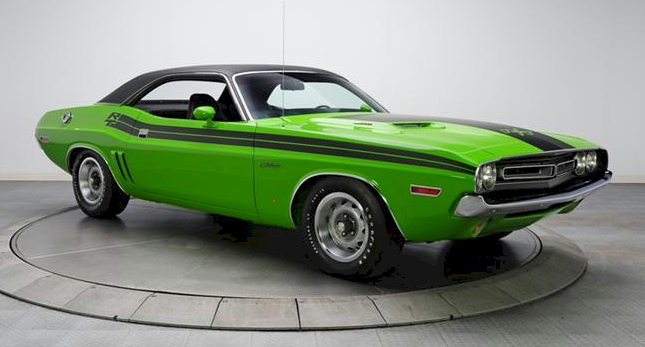 Like all young men of the 80’s I watched the Dukes of Hazzard religiously so add the 1970 Dodge Charger to round out the Mopar trifecta. Okay so not official a 1971 car but close enough. I was in love with this car. 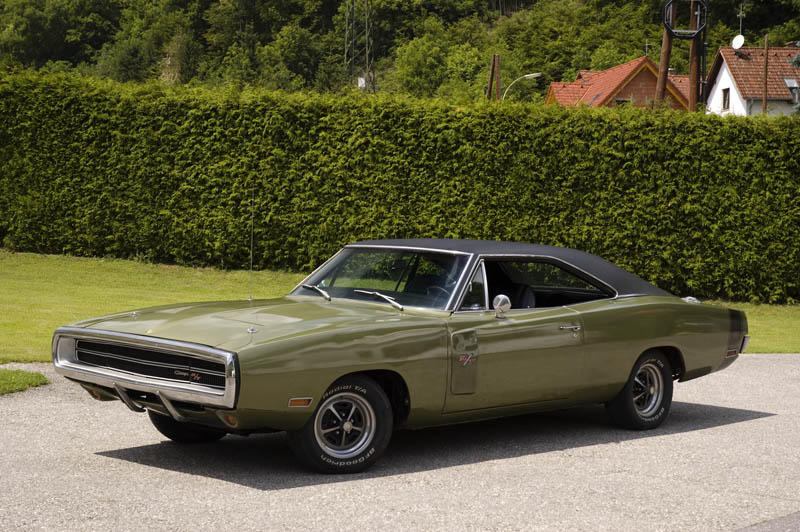 Let’s move away from Mopar to more American muscle. The 1971 Camaro may be considered a transition year and my favorite feature was the one quickest to be changed. That grill, I just love that grill. Its Pontiac brother Firebird was even better. I can’t imagine why the grill did not last but I am glad it was at least there for a few years. 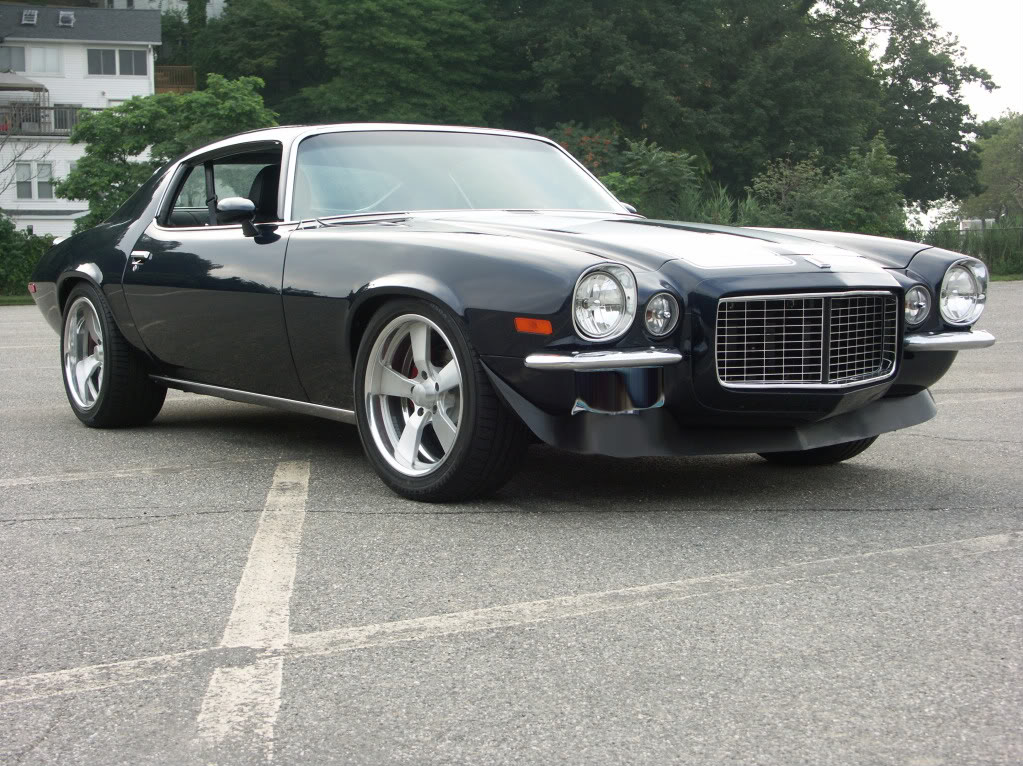 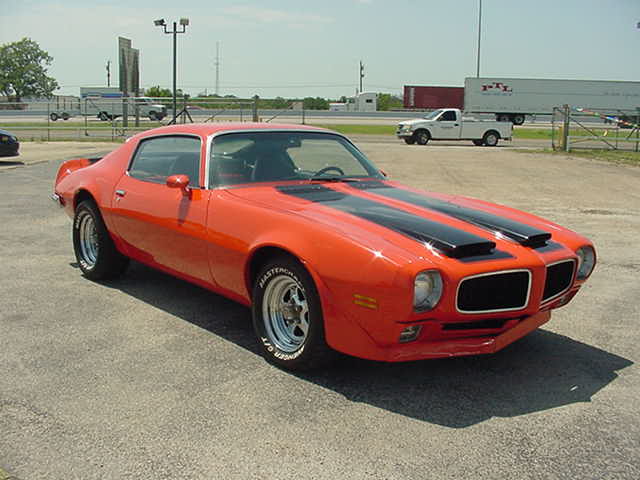 It did not stop there for GM. There was the Nova, Chevelle, GTO, LeMans and even the Skylark all with their own muscle car appeal. I did not come to appreciate these until much later in life. I didn’t forget about the Riviera, that boat tail! Oh my! 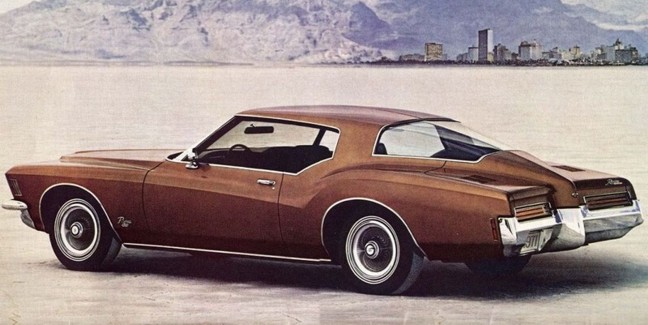 I cannot forget about AMC. That SUNCO Javelin. Enough said! 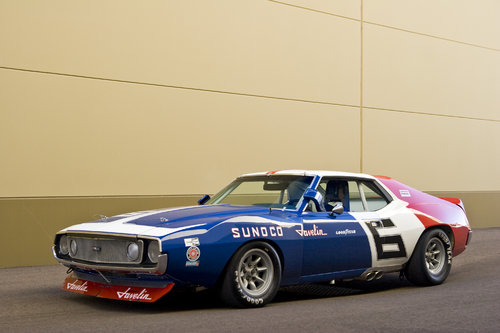 Let’s move away from the muscle cars and get the rest. The Corvette has always been a favorite and after driving one for 15 years it will always have a special place in my heart. IF I get a chance to own another one it would be the 1971 edition. Split rear bumpers and circle tail lights do it for me. The 2015 taillights look like sad eyes, not a fan.

I was always partial to the American cars of the time but for good reason. There was no internet, 3 channels of TV and my pennies went to comic books not car magazines. That is not to say there were not some that caught my eye. 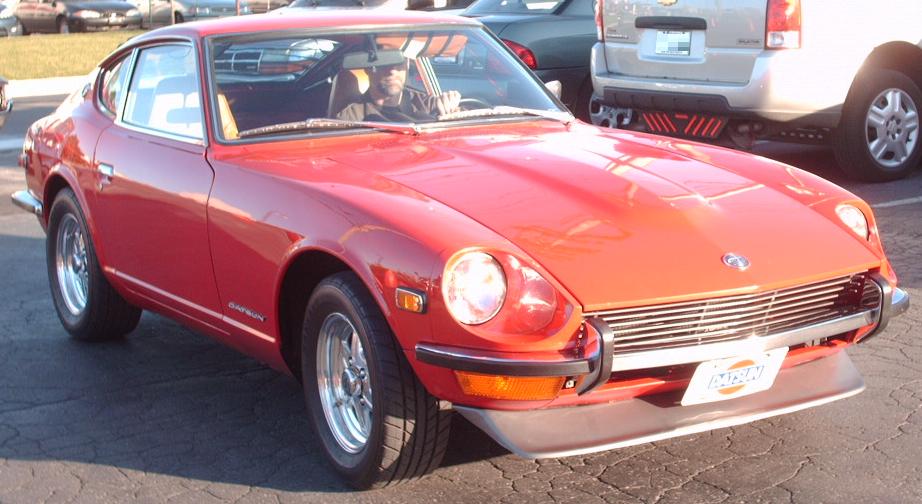 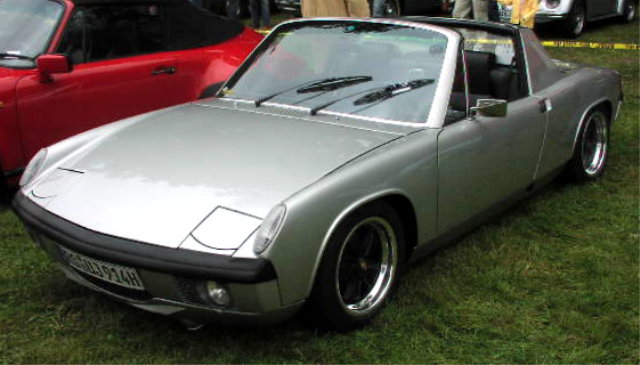 Everything that Ferrari made was special and the Daytona was no exception but for my money give me a Dino any day of the week. Take note in case any of my friends reach millionaire status and you want to get me the best gift ever. Make it a 1971 Ferrari Dino GT. 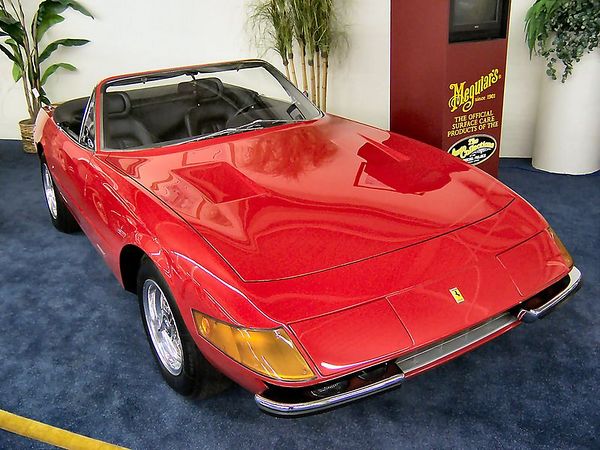 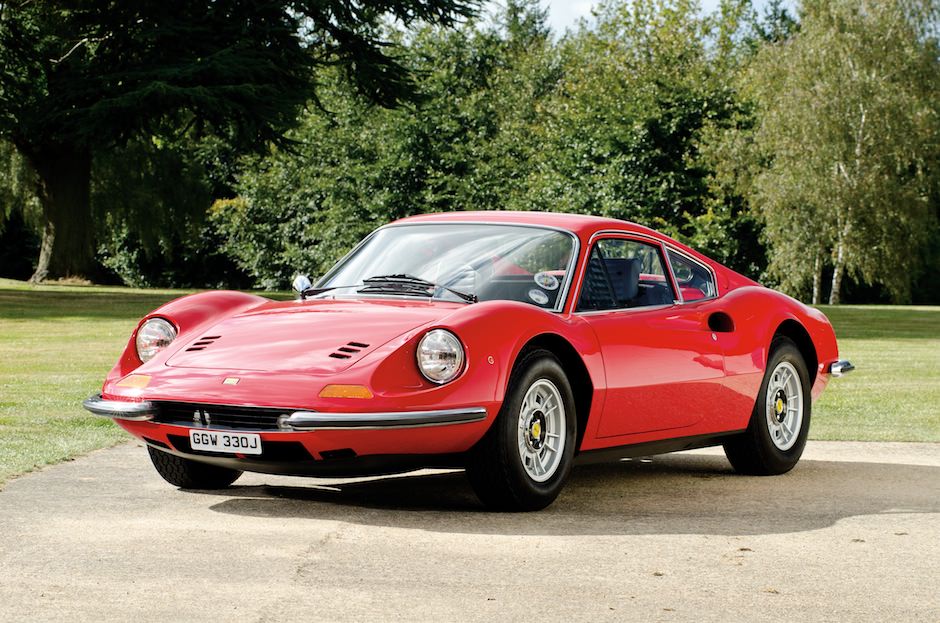 Even Volvo made something really cool. The P1800 may not be well known but its styling is still something special. Anybody remember The Saint? 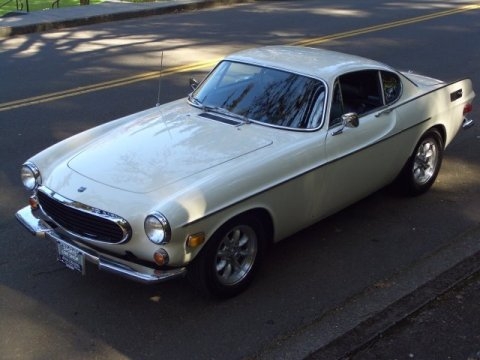 The Pantera was one of a kind and just plain cool even though it started to fall apart as soon as you started it the first time. 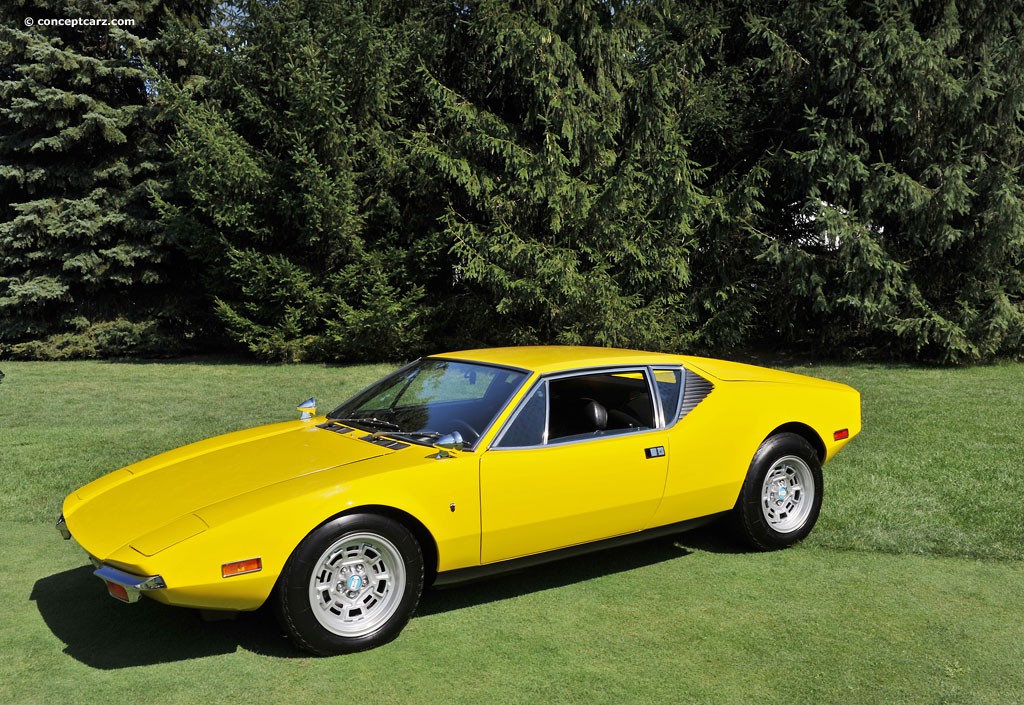 Lamborghini may not have made a huge splash in the US yet (Countach came around in 1974) but the Muira… THE MUIRA! Gets my heart racing. 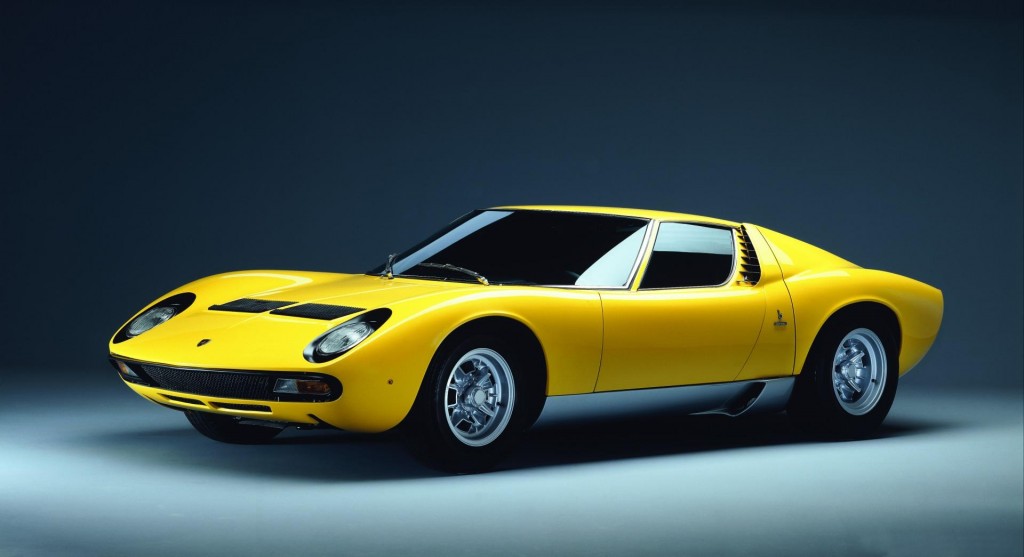 I could go on forever but let me end this walk down memory lane with another American muscle car. You thought I had forgotten about the Mustang. No sir. The 1971 Mustang Mach 1 caught my eye when I was 18 and I almost bought a nice one. It was just a tad out of my budget then but I guess I never stopped thinking about it. 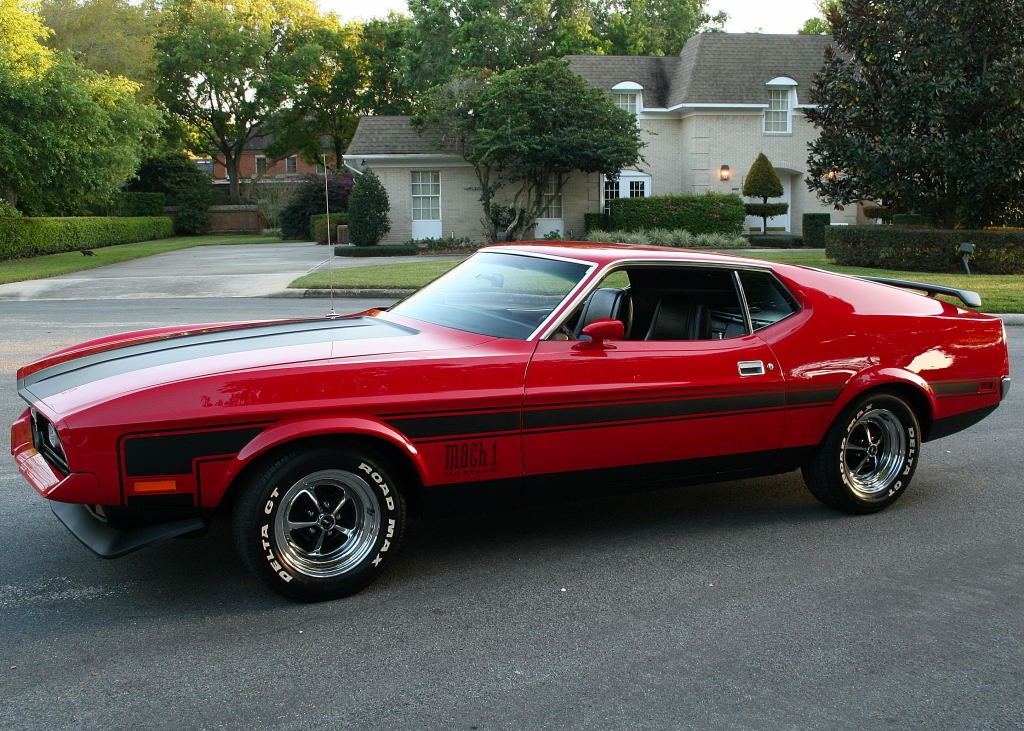 That leads me to the second part of this post. I broke my own rule. “Don’t start a project until you finish the current one.” With interest from my son and unexpected encouragement from my wife I purchased a 1971 Mustang Mach 1 for $100. I got just about what you would expect for $100. No motor, no engine and more rust than metal. I may regret it but since every part of this car is reproduced it can be rebuilt to be better than new. I will let you know how that goes. 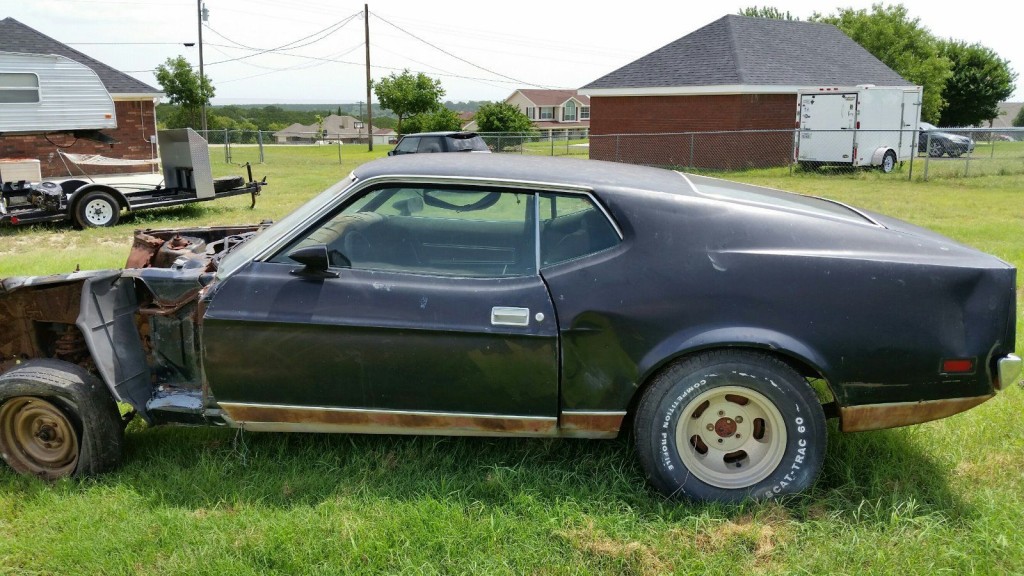 Actually, since my son claims this is his car and he is the one that cleaned out the rat poop, that’s as good as any reason to claim ownership, I technically did not break any rules since I can in turn claim this project is not mine!