As a home mechanic the most important tool is knowledge. You need to know when to take a task on yourself or when to let someone else tackle it. You also need to make sure you make the right decision when buying a vehicle in the first place. There are many factors when considering buying a car. You can buy a new one and let the dealership take all the risk. This is a great decision for most but comes at a premium. For me if I don’t feel like I stole it then I don’t feel good about the deal. Ever since parting ways with my Corvette I have driven whatever I could get my hands on. I drove a Protege I paid pocket change for, loved the high MPG. Then, I purchased a newer car for my daughter and inherited hers, a Ford Taurus. Finally, after taking care of the rest of the families car needs I decided to get a car for myself.

I sold all the extra cars and purchased a car on impulse. When I say impulse I mean I only stalked the car listing for 3 weeks and spent less than 10 hours of online research. When I pulled the trigger I felt like I stole it, just how I like it. A car can be a very personal thing and people tend to pick cars that match their personality. Considering how much time we spend in our cars, owning the one that fits you is an important factor in enriching your life. When I took my first test drive of my target car I knew I had found what I had been missing in the years since I sold my Corvette. This was a win and I was happy.

But only for about a month. The car was a one owner low mileage car and even though it was an older car it was obviously well maintained. Online research revealed there were very few weaknesses to worry about. I thought I had really hit gold. Then the fuel pump died. Not cheap but an easy fix. A day later a more troubling issue, a knock sensor stopped responding. The computer was complaining and the car was drive-able but in limp mode. I have never heard of a knock sensor failing but the part was cheap so I bought one and installed it. Installation was very time consuming so I was hoping never to do that again. Unfortunately it did not fix the issue. After a lot more troubleshooting I found that the computer was at fault. The computer is supposed to tell you what is wrong, if you can’t trust it how can you trust anything. A new computer can get towards $2000. My steal of a deal was stealing money right back. Lucky for me there is a company online that sells reconditioned computers for under $500. The experience was great and car was back to normal. I will give them a shout out here:

So two months in, half has been in limp mode and an additional $900 out of pocket. This is a loss for now. I plan on squeezing all the enjoyment I can get out of this car now, it owes me. 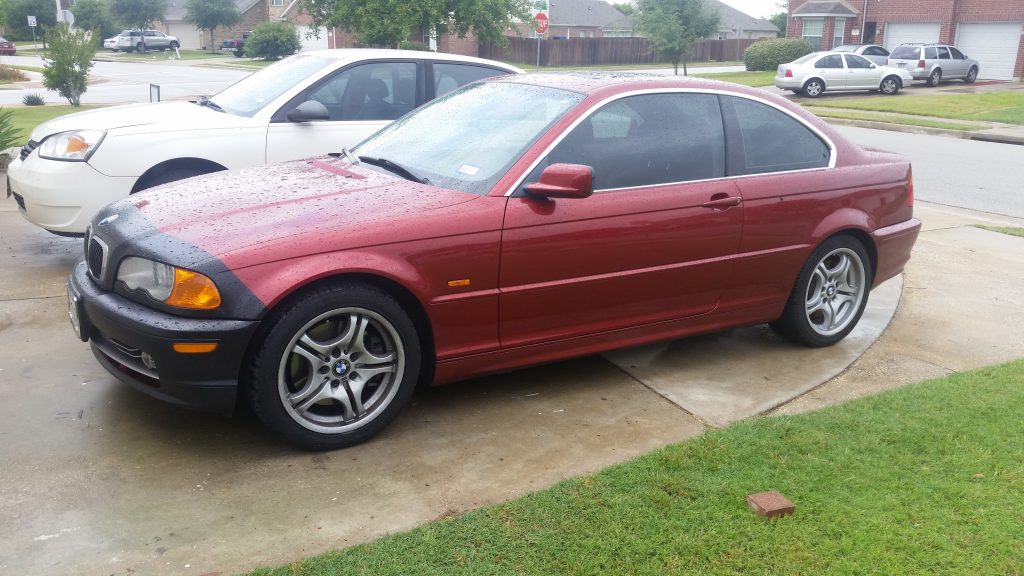